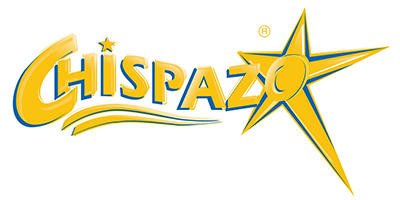 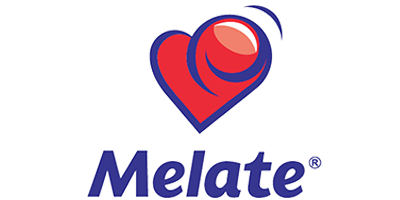 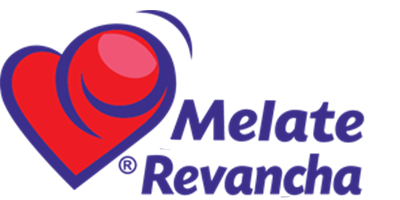 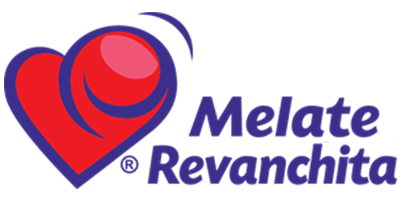 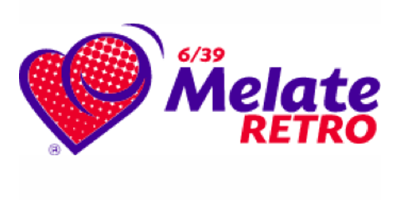 Lotteries have a long and storied history in Mexico, with the first game being launched in 1984. A variety of lotteries and secondary games are now available across the country, giving lottery enthusiasts multiple opportunities to win prizes throughout the week.

All of Mexico's lottery games are run by Pronosticos, a Government-run department responsible for the distribution of public funds across the country.

Chispazo is a popular twice-daily lottery game, with players having 14 chances to win prizes throughout the week. Entry costs just MXN 10.

Players must choose five numbers from 1 to 28 or go for a "Chispático" for numbers chosen at random. System entry is available for players who want to increase their chances of winning, with the option to choose six or seven numbers and enter the draw with multiple combinations.

The Chispazo jackpot rolls down if not won, so secondary prize winners have the opportunity to see their winnings grow significantly if no-one claims the jackpot.

Due to its nature as a twice-daily game, Chispazo has no secondary games.

Tickets cost MXN 15, with players choosing six numbers between 1 and 56 or opting for a "Melático" for random selections. Melate has no jackpot or rollover cap, with the top prize having a history of growing to huge sums before being won. Melate has a further eight prize tiers for ample opportunities to win!

In addition to the main draw, Melate has two secondary games: Revancha and Revanchita that use the main numbers from Melate. Entry into these games costs MXN 10 and MXN 5, respectively, with significant jackpots and secondary prizes on offer.

Launched in 2010, Melate Retro uses the format adopted by the Melate game prior to its relaunch. Tickets cost MXN 10, with a total of seven prize tiers available.

Players choose six numbers between 1 and 39 or can go for a random selection. Melate Retro has a unique "Coperacha" option that enables players to buy a ticket in conjunction with four friends or family members, with each stakeholder claiming 20% of the winnings.

Combination entry is also available, in which players select up to 10 numbers and enter multiple combinations.

Tris is a popular Pick-type game with multiple stakes and entry options.

Players need to choose between three, four or five numbers from 0 to 9. Participants then choose whether to bet on matching their chosen numbers in the correct order or in any order. Combination bets are also available to match specific numbers, with the relevant number of combinations then acting as the multiplier for the stake. The base stake is MXN 1.00.

Players can also place additional bets to specifically match the first, last, first pair or last pair of numbers drawn, on top of their initial selections, or split an MXN 2.00 stake between every available type of bet.

Gano Gato is a unique lottery game that costs MXN 10.00 to enter and has multiple ways of winning prizes.

Participants need to choose eight numbers between 1 and 5, which are then placed onto a 3x3 square, with the center square being left blank. Quick Picks are available for those who prefer to play Gano Gato with random selections.

Prizes are won by matching lines of three numbers. And because the center square functions as a wild number, players can win prizes by matching just two numbers.

Lotenal Mayor is a raffle-style draw that costs a minimum of MXN 30 to enter. It has nearly 19,000 weekly prizes available. Players can also choose tickets costing MXN 600 or MXN 1,800 for the chance to win bigger prizes.

To enter, purchase a ticket from a lottery vendor or online to receive a random five-digit number from 00000 to 60000. A selection of numbers is then chosen at random during each draw. The draw order determines the prizes that are won.

Prize tiers range from the jackpot for aligning with the first number drawn, to a ticket refund for matching the last number drawn.

Lotenal Superior is a raffle-style game that costs MXN 40, MXN 800 or MXN 1,600 for a ticket. The higher the cost of the ticket, the bigger the potential prizes. Lotenal Superior pays out nearly 13,000 weekly prizes.

Players must buy a ticket either online or from a lottery vendor, for a random five-digit number from 00000 to 60000. A selection of numbers is then chosen at random during each draw, with the draw order defining the prizes that are won.

Prize tiers range from the jackpot for aligning with the first number drawn, to a ticket refund for matching the last number drawn.

Tickets are available online or from authorized lottery vendors, with all tickets carrying a random five-digit number from 00000 to 80000. A selection of numbers is then chosen at random during each draw, with the draw order defining the prizes that are won.

In Lotenal Gordo, 526 lucky players win cash prizes, while over 16,000 people win refunds for the price of their ticket.

Lotenal Zodiaco is a unique raffle lottery with ticket prices of MXN 20 and MXN 400.

Players can buy tickets online or from a lottery vendor. Each ticket contains a five-digit number ranging from 00000 to 10000, plus a sign of the zodiac. There are 120,000 possible winning combinations.

Six-hundred players win cash prizes, while over 22,000 people get a ticket refund.

Participants can buy tickets online or from authorized lottery retailers. Each ticket is printed with a random five-digit number between 00000 and 60000.

Lotenal Magno is a special raffle draw that takes place four times a year. The first three draws are in March, May and September, with the fourth being held on December 31. Tickets of MXN 120, MXN 2,400, MXN 4,800 and MXN 7,200 are available, with the more expensive tickets winning higher-value prizes.

Tickets are available from lottery vendors or online and are printed with a number ranging from 00000 to 60000.

The below table provides an overview of the schedule for each Mexican lottery game.

What are the Biggest Mexican Lottery Wins?

Mexico's biggest jackpot wins have all come from Melate:

Yes, tax of 7% is levied on all Mexican lottery prizes; however, this is deducted at source, so players don't need to declare their winnings.

Contact information for Mexican lottery operator is listed below.

How Can I Purchase Lottery Tickets in Mexico?

Tickets can be purchased from authorized lottery retailers across Mexico, while local residents can also enter via the official Prognosticos website.

Yes, all three lottery games can be played via lottery agent websites, some of which allow participation in respective secondary games.

How Old Must I Be to Play Mexican Lotteries?

Players must be at least 21 years of age to play lottery games in Mexico.

How Do I Claim Mexican Lottery Prizes?

All prizes are paid out as lump sums only, with players having up to 60 days to claim their winnings.

How are the Proceeds of Mexican Lotteries Spent?

Proceeds from Mexican lotteries are distributed through public expenditure and charitable causes across the country.